What Does a College Dropout Have to do With Typography in Web Design?

The unlikely journey of typography… 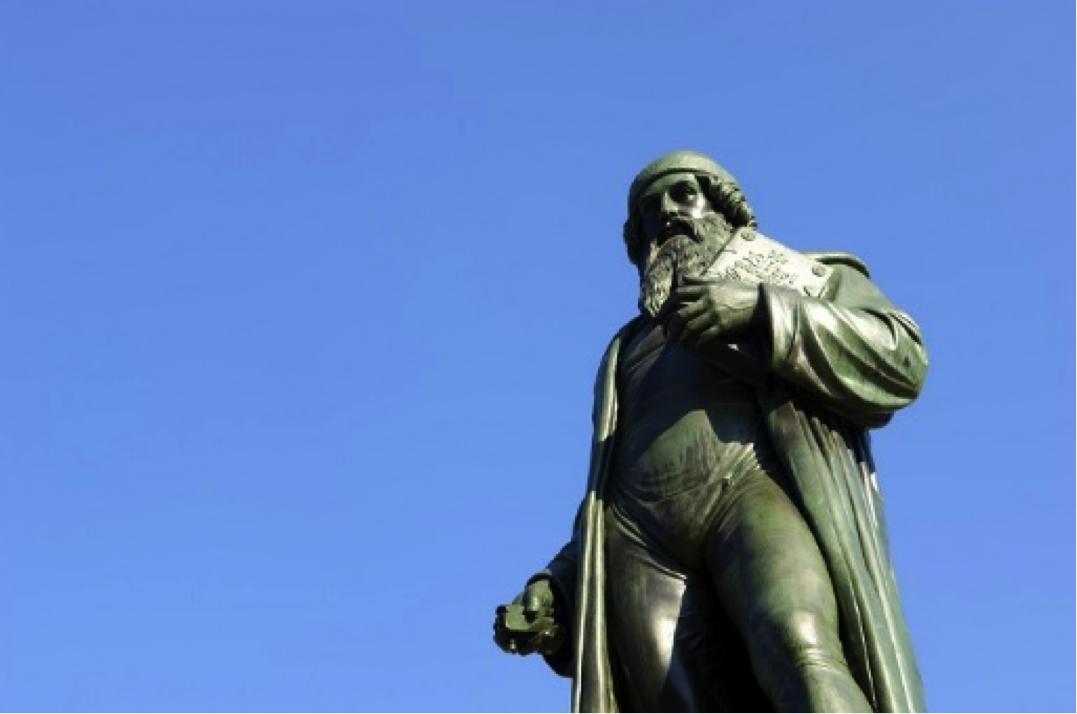 Although it has had a relatively short history on the internet, typography has been in existence for centuries. It wasn’t until a college dropout by the name of Steve Jobs brought it to the world with the inclusion of multiple fonts on the Macintosh that typography in web design was born. However, the story is more complicated than that, because Jobs never would had the idea had he not dropped out of college and learned about the typography masters of the past.

The emergence of typography

Ever heard of the Gutenberg bible? It was the first successfully mass-printed book in history. Although the Chinese had been attributed to the invention of movable type, it was a German by the name of Johannes Gutenberg who perfected the design and changed the world with his printing press machine in Mainz, Germany in the 15th century.

Before Gutenberg’s printing press, books were produced by scribes, who hand wrote entire volumes. This process was time consuming and costly.

The printing press significantly increased the amount of books that were able to be produced. It worked by using metal moulds that could be arranged to form words and sentences in rectangular stalks. Filled with ink, the stalks were pressed against sheets of paper to produce printed type. Gutenberg called the font Blackletter and it was based on the handwriting of monk scribes. 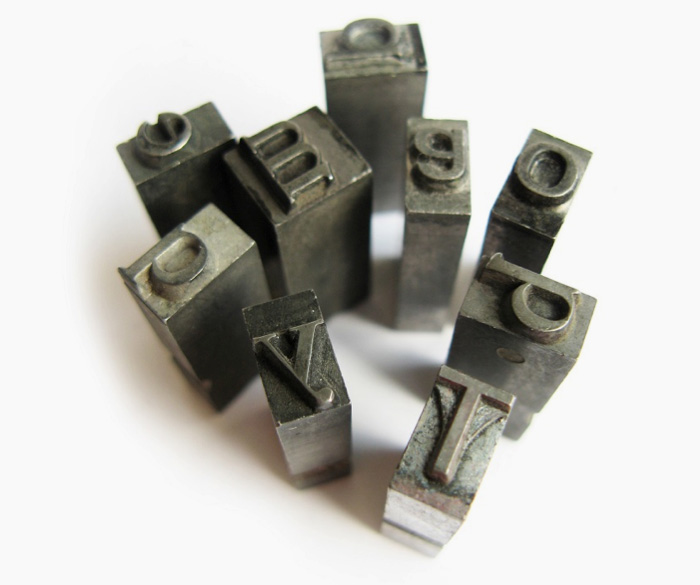 Although the process of the print process did not change for centuries, development in typography exploded throughout Europe in the need to make font more legible.

In the true entrepreneurial spirit of Steve Jobs, he got the world excited about Apple’s product release of 1984 – the Macintosh 128k. It was a huge campaign that included a $900,000 Orwellian ad that would still be talked about nearly 30 years later.

It was revolutionary because it was the first personal computer that had a graphical user interface. But, less understood was the impact that it would play on a key component of web design: typography.

And it all started from being a college dropout. He didn’t see the value of his college education, especially since it was costing his working class parents their life savings. So, he dropped out of his course, stopped taking the required classes and started to drop-in on ones that interested him. One of which was a calligraphy class, which he discusses in his Stanford commencement address.

“Reed College at that time offered perhaps the best calligraphy instruction in the country. Throughout the campus every poster, every label on every drawer, was beautifully hand calligraphed. Because I had dropped out and didn’t have to take the normal classes, I decided to take a calligraphy class to learn how to do this.”

Steve would not only learn about some of the typefaces of the renaissance period (Centaur, Baskerville, Italics – which are all still used today), but about such things as why there was a need of sans serif over serif. For most people, this might seem like a lesson in tedium, but a young Jobs was captivated. Later in the speech, he attributes this course to bringing typeface to computers.

Up to the introduction of the Macintosh, computers had been limited to a function pixel type face that had very little aesthetic appeal.

Jobs wasn’t inventing typography for the personal computer, but he was making hundreds of years of history and tradition accessible to everyone. Perhaps it is a stretch to believe Steve’s claim that without him typography on computers may not have existed, but he certainly got the world and other companies interested in it.

A year after the release of the Macintosh, Adobe came out with PostScript typesetting. It became and continues to be a dominant force in the market, because of its compatibility with printers and webpage publishing software, as well as its ability to handle powerful graphics. Along with PostScript, there was also a wide array of other fonts, most of which of a low quality that were not as legible when printed or viewed on a computer screen.

The rise of web design typography

Even though the medium has changed from books to computer to the internet, typography is still tasked to perform the same role: to be optimized for readability, usability and aesthetic. What good is any font, especially on the internet, if it is difficult to read?

Web designers are now doing the job typographers did 30 years ago – combining macro and micro-typography to provide efficient and graphically balanced web pages that are user friendly.

But they also have the added challenge of optimising for the complex nature of the internet. This goes beyond whether you should use serif or sans serif, but whether a font is supported in all browsers and considered web safe.

Gutenberg being interested in bits of metal or Steve Jobs being fascinated with an art form, typography would not be a part of web design the way it is today.

Emily Ford – Perth based writer with a keen interest in Branding & Design, Typography and Shoes ☺ | Google+