If you are a video enthusiast who adores creating mind-blowing intros, title openers, and various realistic animations spiced up with visual effects and motion graphics you’ve got to the right place. I suppose, the After Effects is not something new and unknown for you, since majority of awe-inspiring dynamic videos are made with a help of this software.

Today we are going to unveil dozen of useful, fresh and free tutorials that are aimed to thoroughly explore great possibilities of After Effects, teach you several tricks and obviously help to properly understand its basics.

Build a Shattering Cinematic Title Opener. The tutorial is going to teach you how to use only After Effects in order to create this amazing cinematic title opener, revealing several basic techniques and simple tricks. 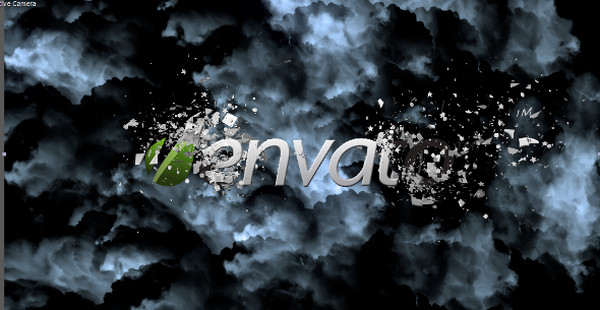 Create a Powerful Groundbreaking Logo Reveal. This is a truly advanced tutorial that is divided into 2 parts. Each of which includes step-by-step guide for recreating a realistic scene with 3-dimensional feeling. The tutorial showcases how to effectively use not only After Effects but also Cinema 4D in tandem with Optical Flares. 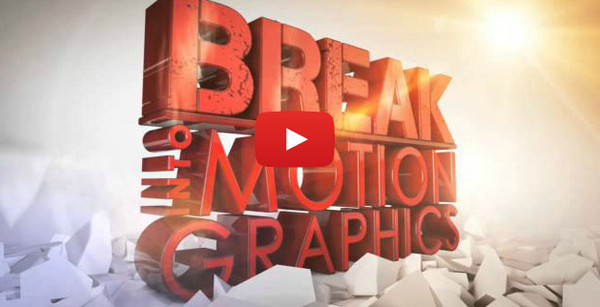 Typewriter Keys Logo. It is a short but quite comprehensive video tutorial that demonstrates essential techniques of creating typewriter keys spiced up with a classy and delicate vintage style. 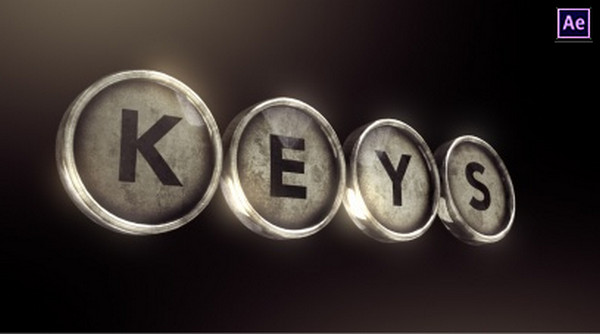 Metro City. The tutorial is intended to help you to understand how to effectively apply various randomize angle features, skillfully building a realistic city title based on an urban metropolitan scene.

Hollywood Movie Titles Series – Star Trek Into Darkness. Design your text in a sophisticated and refined Hollywood way, making it strongly resemble a popular movie title, to be more specific “Star Trek into Darkness”. The animation made by means of proficient collaboration between After Effects and Cinema 4d.

The Fastest Way to Accomplish Stop Motion in After Effects. The tutorial is a beginner guide that covers standard fundamental techniques and efficiently displays them in action. You will learn how to properly and naturally reconstruct a popular stop motion effect. 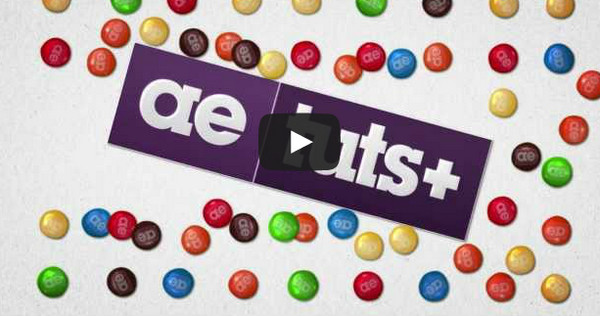 Create a magnifying glass effect is another simple but quite valuable tutorial in our collection dedicated to newbies. The following guide allows you learning how to create non-destructive zoom effect and simple magnifying glass. 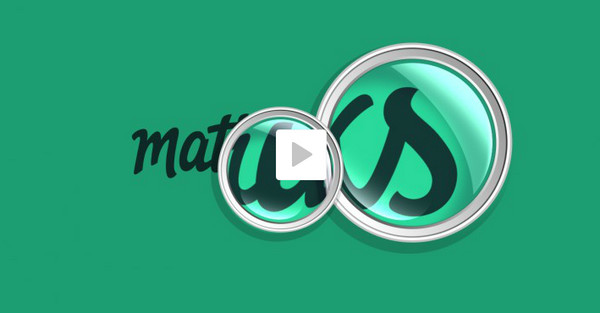 Translucent Glass is an enigmatic animation that simply grabs attention. You will be using a 3D displacement map in conjunction with pre-character blur and ordinary fade effect in order to obtain the same spectacular result. 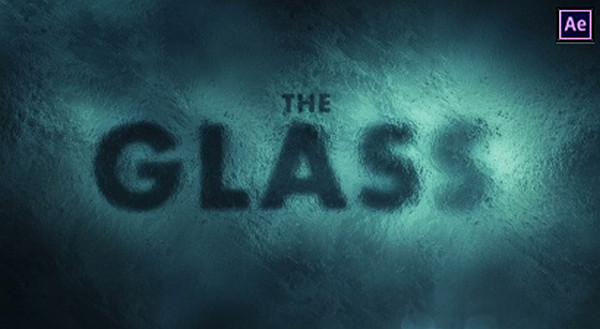 Hidden Gems in After Effects CC. This is a fresh and interesting tutorial that is intended to familiarize users with several helpful but quite concealed features inherent to After Effects CC by means of simple tips and tricks. 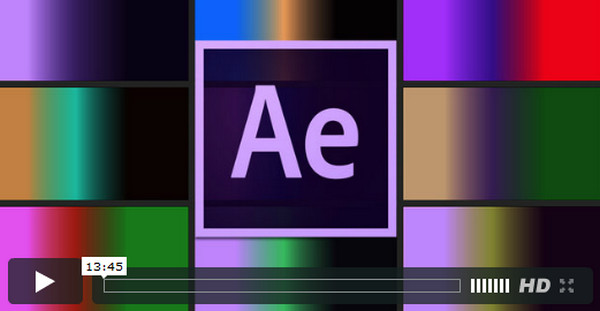 Hansel & Gretel Witch Hunters. This in-depth tutorial demonstrates how to use several powerful combined together programs such as After Effects, Cinema 4d, Photoshop and Illustrator that are supported by couple professional plugins to your advantage in order to produce a desired outcome. 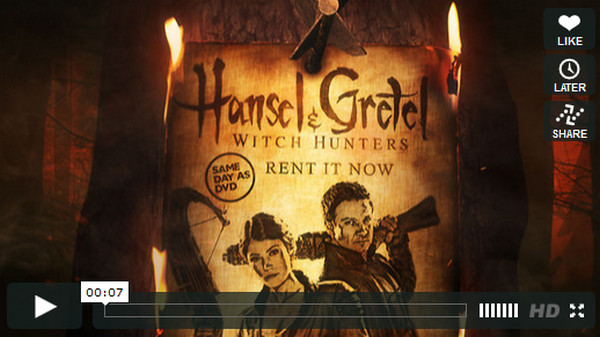 After Effects: Human Iris. Learn how to create a realistic human iris using only various possibilities of After Effects. The intelligible guide walks you through simple steps that leverage standard default effects. 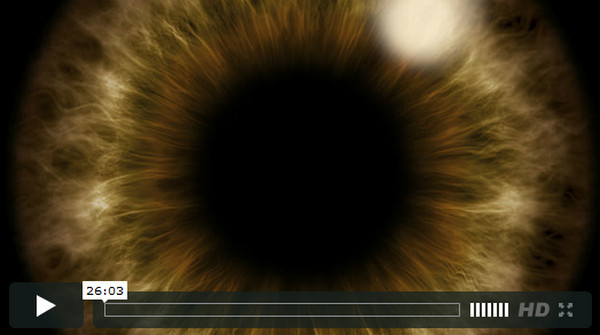 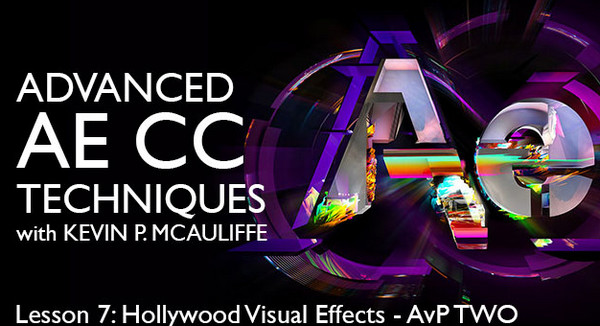 Playing with Pivot Points. This simple tutorial helps to overcome difficulties with misunderstanding about common instruments. You will be exploring and experimenting with pivot points of layers and nulls objects in order to get fantastic type-themed animation.

Bullet Riddled Text. This is also elementary guide that skillfully embraces elementary techniques. You will learn how to animate the creation of bullet holes and add the light beams.

Camera Mapping with the camera calibrator is another constructive tutorial that helps to recreate photo-realistic urban scene that is diluted with a 3-dimensional type. You will be using both After Effects and Cinema 4d. 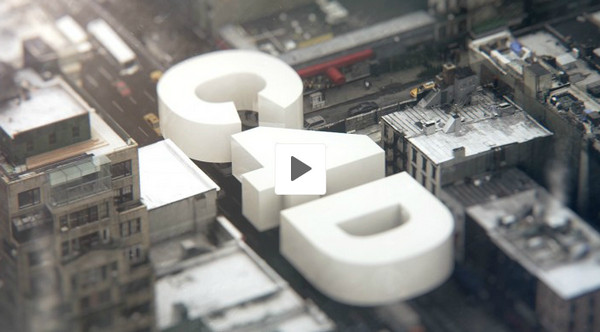 Although it seems that to produce a highly realistic, complex and intricate scene that is bolstered by spectacular animation is a quite daunting task, these walkthrough tutorials prove the opposite, providing readers with helpful, thorough and practical guidance.